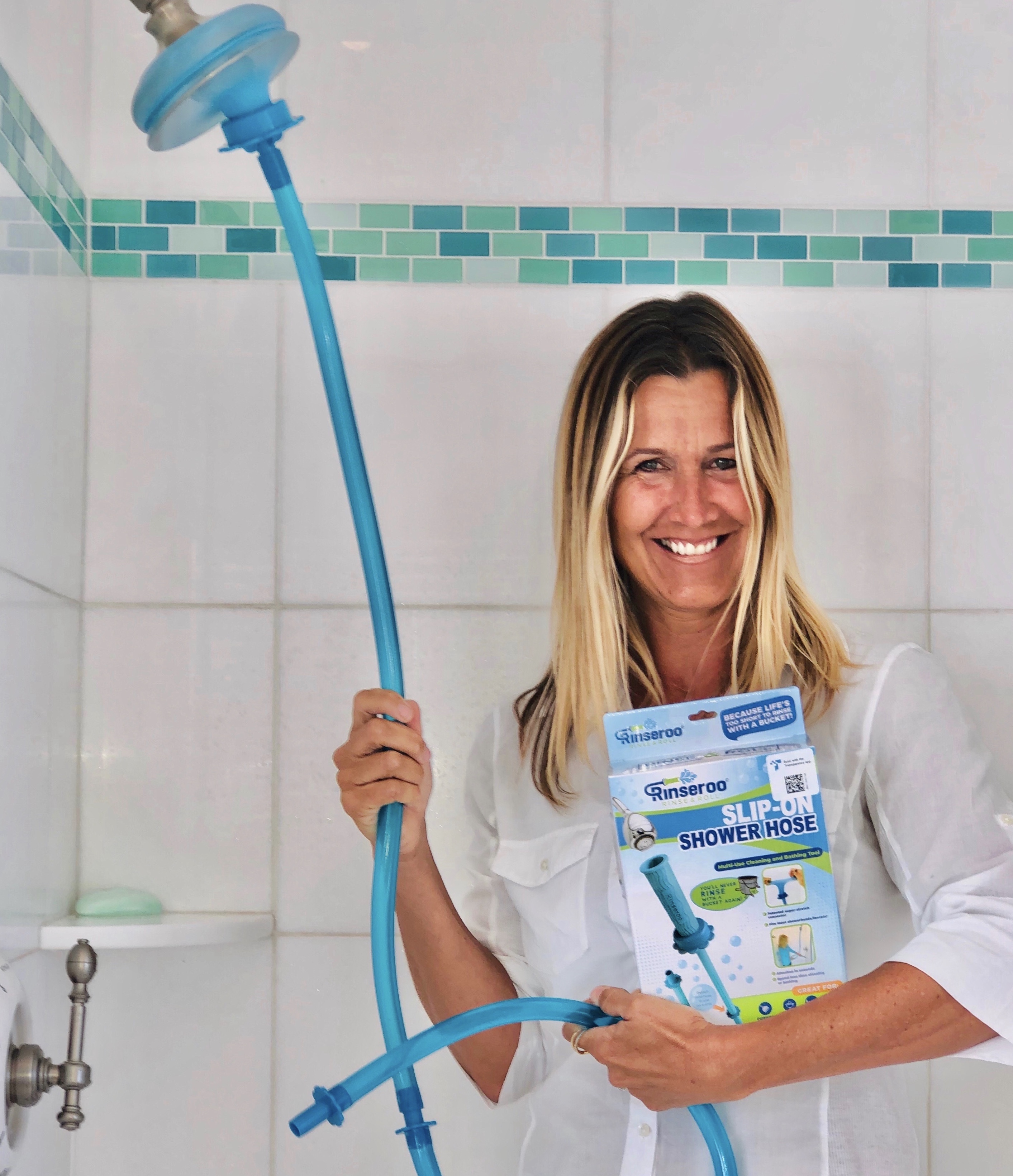 Are you looking for a way to make shower cleaning a breeze? Look no further than the Rinseroo shower version! This revolutionary tool is designed to make cleaning your shower much easier and more effective than ever before. The flexible design allows you to clean hard-to-reach spots with ease; its versatility allows for cleaning showers, pets, babies, and more; and the results are guaranteed to be streak-free and sparkling! Find out why you should switch to Rinseroo for all your shower cleaning needs!

Cleaning a shower can be a painstaking process, especially when relying on a cup to do the job. Rinseroo works to make the task easier and more efficient with its unique design. Not only is it easy to use and store away, but it gives the user the ability to access otherwise difficult areas that a cup may not be able to reach.

Instead of relying on bending over to use a cup and having to constantly refill it, the design of Rinseroo gives the user much needed leverage and the ability to cover more area in less time. When attached to the shower nozzle, the user has access to a constant stream of water to help with the tough task of cleaning a shower.

With the ability to stand and a longer reach, cleaning a shower with Rinseroo is simple and efficient. That makes it the preferred choice for anyone wanting an easier and more enjoyable experience when it comes to cleaning a shower.

When it comes to shower cleaning, a Rinseroo is far superior to using a cup. Unlike a cup, a Rinseroo has a variety of uses and can be used to clean even the most difficult-to-reach places. For example, its flexible head can be attached to different water sources, such as your sink or tub and provides pressurized water flow.

With the extension hose, it is easy to reach tight corners and crevices for a deeper cleaning, as well as fill a portable washing machine and more. The task of filling buckets in the sink is made easy when using a Rinseroo. As such, investing in a Rinseroo is a much wiser choice for anyone looking for a versatile product that can fit onto any water spout.

With improved cleaning habits, users were thrilled to see that the surface of their shower was much cleaner and there was far less soap scum and buildup in their showers. They were also pleased with how much easier and safer it was to use the Rinseroo than a cup.

Overall, user feedback showed that the Rinseroo was far more effective and practical than using a cup to clean a shower. Cleaning a shower was made easier, faster, and safer by using the Rinseroo and users reported that they were satisfied with the significant cleaning improvements they saw after switching to the Rinseroo. With these enhanced results, using a Rinseroo is the clear choice for anyone looking to clean their shower with maximum efficiency.

Cleaning a shower can be a time consuming and difficult task. That's why the Rinseroo is such a great tool for anyone struggling with the time and energy it takes to produce gleaming, streak-free results! With the Rinseroo, you can make cleaning showers easier, faster, and more successful than ever before.

Using the Rinseroo is much more convenient than lugging a cup up and around the shower, which takes forever! The lightweight design allows you to position the Rinseroo exactly where you need it, giving you immediate access to hard-to-reach places. With the Rinseroo, you don't need to worry about juggling a cup or spilling water all over the bathroom. It's a much safer and more efficient way to get the job done. Time savings are guaranteed with the Rinseroo, and you can be sure that your shower will be clean, streak-free and sparkling! 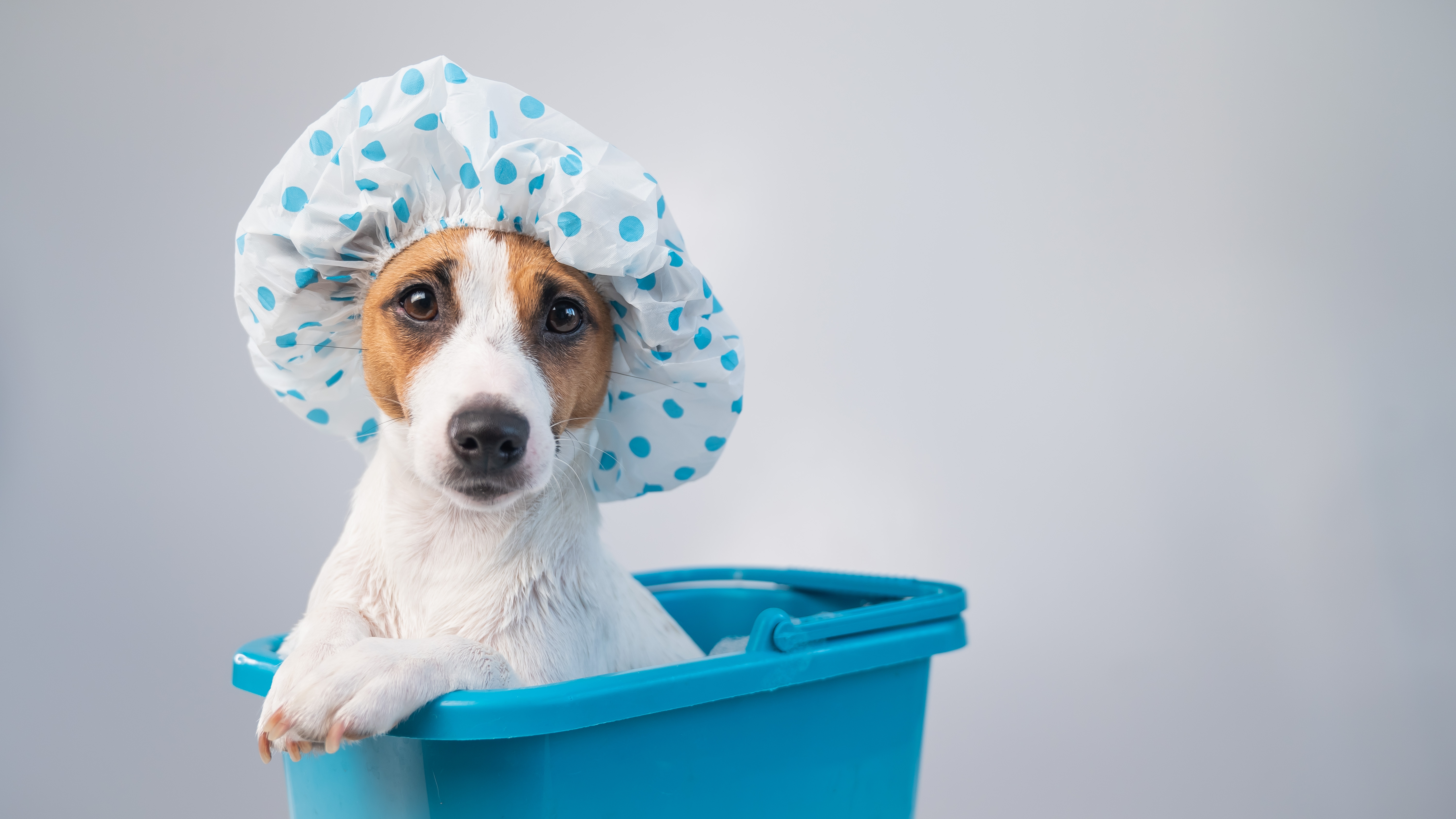 The Rinseroo is a revolutionary cleaning tool designed to make showers easier to clean. A Rinseroo is simply the best tool for cleaning showers because it can clean so much more than just the shower walls. Unlike using a cup to clean the shower, the Rinseroo’s design makes it safe and easy to use on pets and babies. When attached to the sink’s spout, the flow of water is gentle on skin, yet strong enough to dislodge dirt. The tool can also be used to wash a pet or baby's face or body in a matter of seconds.

Its unique design makes it easy to use on both small and large surfaces, allowing you to quickly and effectively get your pet or baby clean without having to worry about scratching them or causing other types of discomfort. Plus, since it is so lightweight and easy to use, it can travel easily with you to the beach or pool, making it a convenient and portable bathing solution.

All in all, the Rinseroo is an incredibly effective and efficient solution for cleaning showers, pets, and babies. It’s convenient design and construction makes it a much better choice than a standard cup for all of your cleaning and bathing needs. Ultimately, a Rinseroo is the key to a cleaner and safer shower for the whole family.

The Rinseroo is revolutionizing the way people clean showers. With its unique design and features, it is a much better and more practical choice than relying on a cup for cleaning a shower. Its long reach and control enable you to cover more surface area and access difficult to reach places in less time. Plus, its versatility makes it ideal to access water for cleaning showers, pets, and babies alike. Whether you are looking for greater efficiency or an easier alternative to traditional cups, the Rinseroo is the optimal choice for any shower cleaning job. With improved results, increased benefits and hassle-free convenience, the Rinseroo is the perfect tool for keeping your showers sparkling and clean. 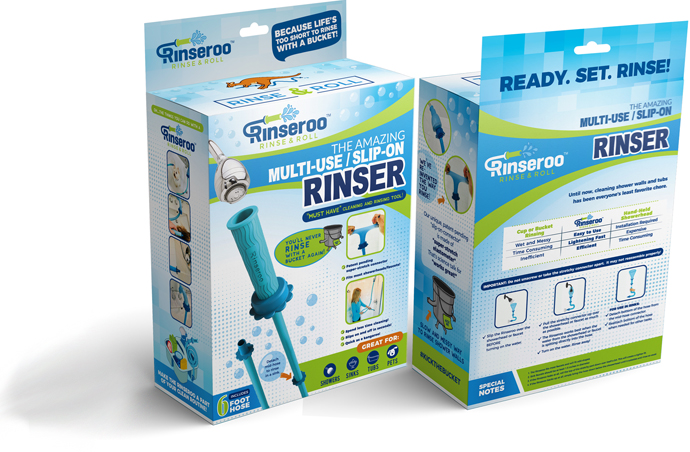 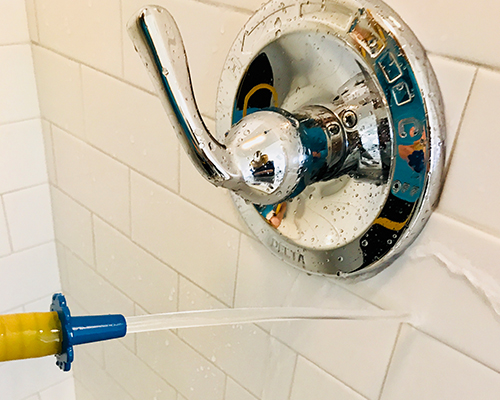